It's been awhile since I had one. Well, to begin with, I rarely go out on dates. The triumvirate of apps are not on my phone. Most of my AJ friends are either coupled or fellow singles who are also on the prowl for a date. Lol. That said, I'm not really sure where to find a good date.

Well, apparently, it comes as a surprise.

When I was still in Manila, this guy from Gombak messaged to ask if I was free to meet up in the evening. I told him I was in Manila but that I would message him when I land in Singapore.

I landed in Singapore. I took the public transpo from Changi to the far West. I reached my place. I didn't message. Lol.

I was just not in the mood. My nap took longer than I expected. When I woke up, it was almost 9. I checked my phone and there was no mesage from Gombak guy.

Whew! Yes, I could go back to sleep, I thought! In a few minutes, the familiar tone of Line went off and it was Gombak guy asking if I'd landed.

The non-dating guy in me was tempted to tell him that I was home but that I was tired. Instead, I took inspiration from @astralcowboy and another friend who have been putting themselves out there.

A few messages exchanged and we agreed to meet up at Gombak. He said there was a nearby 24-hour Malay food centre and we could hang there.

I took a quick shower, put on my clean clothes and then headed out.

What I thought would be a short meetup turned into a 2-hour thing, which almost felt like a date. We walked to the food centre. He ordered bee hoon for his late dinner. I ordered my kopi si and got him a teh tarik. He offered some of his bee hoon. I took a little because it looked good. Afterwards, he asked if I wanted to get prata. I said I was hesitant but he ended up ordering anyway.

The conversation throughout went smooth. It wasn't difficult to come up with things to talk about. There was no awkwardness. There was no air of superiority. It was very relaxed.

After awhile, he asked if I wanted to check out the nearby Little Guilin. I've been meaning to check it out but never found the time to alight at Gombak station and walk over. I thought it was funny that he asked if I wanted to go there in the middle of the night since I'm sure I wouldn't be able to see the quarry and the lake beneath it. I was even suspicious. Dark place. No people. Possibly no CCTVs. Hmm, this game sounds familiar.

But it turned out I was wrong. Gombak guy really just wanted to have a walk and show me the place.

We found a nice huge flat stone where I sat and stared at the night sky, with the full moon and a few stars. He sat next to me and we talked about random stuff.

I deliberately nudged him once in a while or brushed my skin against his skin. He took the bait and gave me a quick hug.

When we checked the time again, it was almost 12. I needed to catch the train back to my place. I needed to get my sleep.

On the way back to the train station, we felt closer. He gave me a few more hugs. I gave him a hug Filipinos are known for. I said goodnight and goodbye. He said he'll wait for me to get into the station just to be sure I don't take a cab. And then he said good night.

As I had expected, that was a one-time thing. He messaged to say good night. I replied to thank him for the evening.

It was one of those exchanges where you somehow know that was it. And I suspect that's the case.

I'm glad I dragged myself out of bed though. I'm glad I went out on that impromptu date. I'm glad I can still have a good date.

That's something to be happy about.
Posted by Clayman at 8:59 PM No comments: 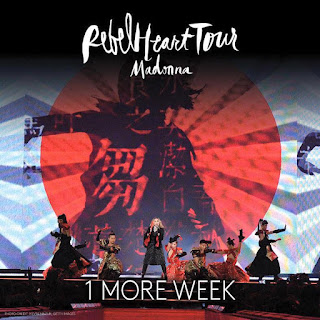 Crazy for you, Madge.

Posted by Clayman at 8:06 PM No comments: 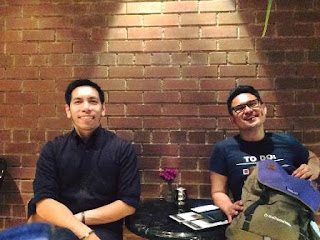 The highlight of the day was dinner and dessert with Jon aka astralcowboy.

We agreed to meet up for dinner. Initially, I suggested Toss & Turn but we ended up having dinner at Monster Curry. Not bad, not bad at all. It was like Coco Ichibanya.

From ION, we walked to nearby Palais for sinful dessert at PS Cafe.

Nice catchup with Jon. We miss @tipzstamatic though.

Got up at 6, left the house at 7. A friend has been inviting me to join their run forever. I finally find time to join them. It turns out it wasn't such a good idea because I was the slowest in the group. I couldn't keep up because I didn't want to exert too much effort on my knee.

It was still a nice fun run.

What I enjoyed more was the potluck lunch after at the house of one of the runners. Drinks before noontime? Yes, please. Lol!

By 2PM, I had to leave the fun party as I had to rush to the museum. I promised my friend that I'll join his guided tour. At the same time, I needed to prep for my own tour.

After the museum, my friend and I headed to a nearby Toastbox for a little chitchat.

My last agenda for the day was dinner with Richie. Mon couldn't join us as he had another gathering.

What a long but fun Saturday.
Posted by Clayman at 12:30 AM No comments:

There's this new web series I'm getting addicted to. Haha!

And how fitting that the name of the series is Addicted (while the other translation is Heroin).

It's a Chinese web series that started a few weeks ago.

I'm hooked! Thank goodness for people who have the patience and the time and the kindness to translate and make English subtitles! 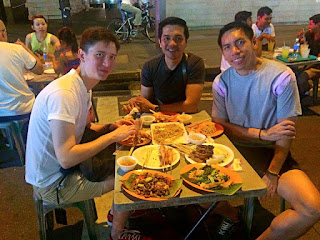 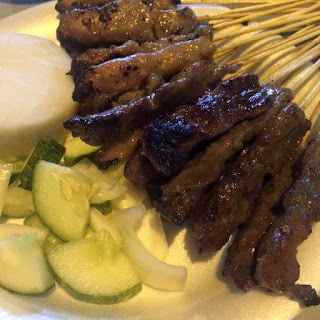 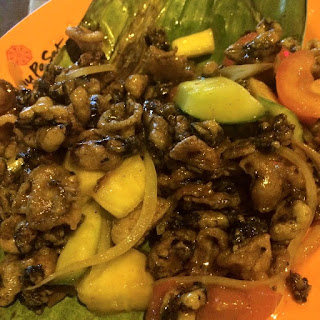 Though it was a holiday today, I decided to start working on my backlog. Before returning to Singapore, I wrote to my manager to request that the updated leave coverage notes be emailed to me so that I can go through the notes during the two-day holiday.

I felt it was a good idea so as to minimise the shock come Wednesday. Haha!

Thankfully, I was able to get about 70% of the work done before I decided to call it a day.

In the evening, I met up with Mon and Richie for a catchup and a Welcome Back/CNY dinner at Lau Pa Sat.

The duo decided to check in at Fullerton Bay Hotel for a staycation. I definitely wanted to see them!

We decided to go for dinner at LPS because Mon was craving for satay.

It was really nice seeing both of them. While we were walking back to the hotel, I couldn't help but exclaim that Singapore really is such a beautiful place. Hehe!

To cap the night, we had whiskey/sprite while watching Angelina Jolie and Johnny Depp on TV.

What a great first day back in SG!
Posted by Clayman at 12:58 AM No comments: 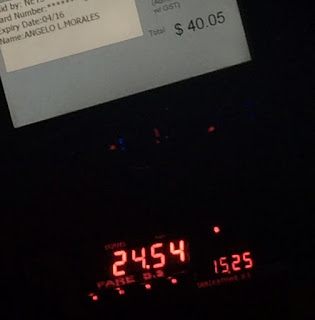 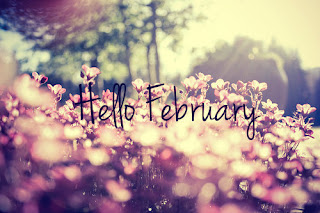