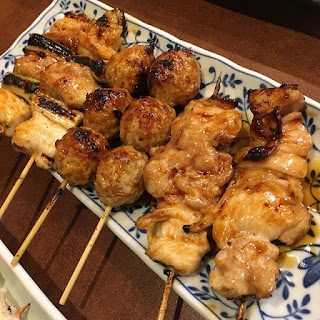 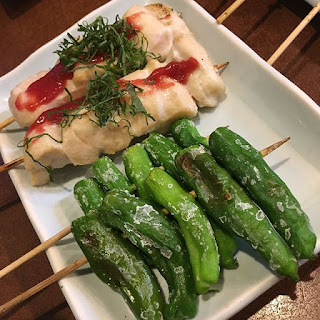 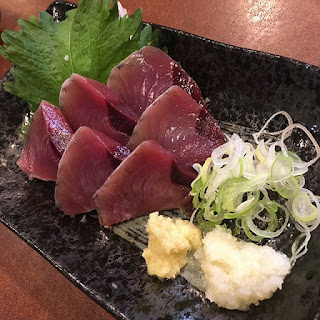 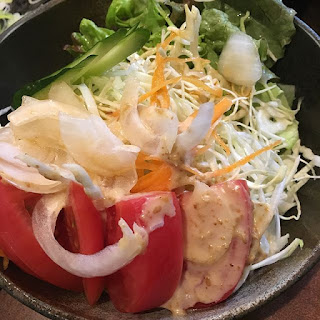 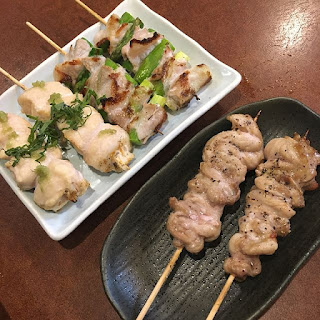 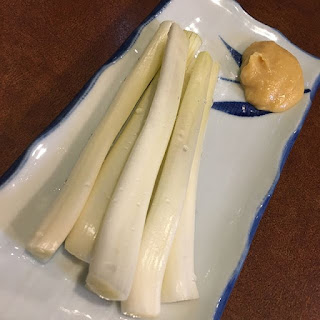 I went out on a date last night. It wasn't really planned. He was one of the guys I chatted with months ago but we never got the chance to meet up.

Anyway, last night our schedules matched and we agreed to have dinner.

It was good. I actually enjoyed. We went to an izakaya around Okachimachi.

I say it was good because the conversation flowed naturally. There were no awkward moments. Plus, I thought it was a good sign because we sort of had a number of things in common: he liked the outdoors; he's interested in similar movies; he likes walking.

As we were about to end dinner, I asked him if he wanted to walk around Ueno Park. He agreed so I thought it was a good sign.

I thought it was also a good sign because he agreed to go walking even though he lived in a neighboring prefecture and even though he had to wake up early today due to work.

Anyway, this morning, I messaged him and invited him to do dinner but he said he wanted to go home immediately after work.

Another near miss. When will I ever get it right? Lol!
Posted by Clayman at 9:22 PM