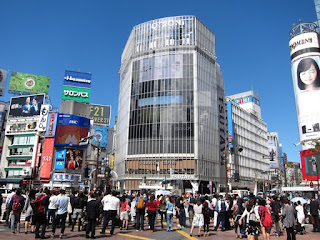 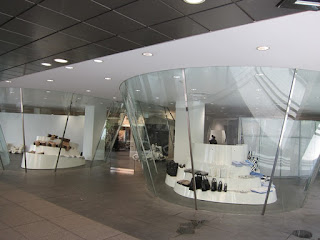 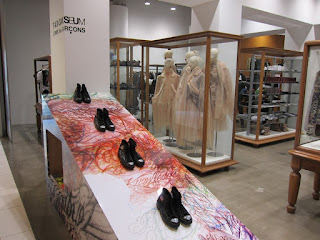 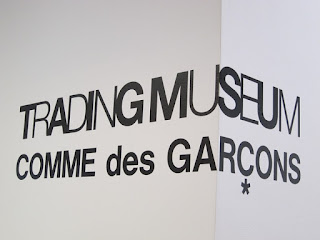 The day started with experiencing Tokyo rush hour at the train station. On my way to Shibuya, there was a huge crowd at Oimachi waiting to board the train heading to Shinagawa.

Like every other commuter at the station, I got pushed, shoved, elbowed and thrusted to get inside the train. Just like in the movie or some Youtube video, there was a train station attendant in white gloves who pushed people in so the train doors would close. At times, she had to close the doors. Add to that the train station chimes that kept on playing. It felt like being in an anime movie or a manga comics. Despite the chaos, no one was complaining and everyone just proceeded in an orderly fashion! What a full on Tokyo experience on my first hour of exploring the city! Haha! (I was later told that there was an incident in one of the stations that resulted in train delays and the huge crowds in other stations.)

After figuring out my way using Tokyo's dizzying network of trains, it was nonstop walking from morning til night. Hachiko statue. Shibuya crossing. Architectural walk in Aoyama. Omotesando. Harajuku. Meiji Shrine. Shibuya crossing at night. Clubbing in Shinjuku. Catching the train back to Shinagawa. It was only first day of exploring the city and I already knew I was going to love it.

Labels: UP Boy in Japan, UP Boy travels