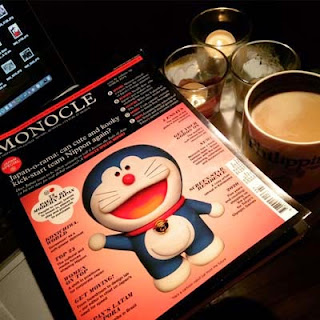 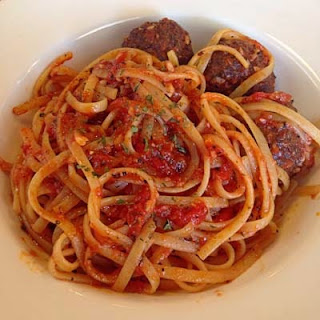 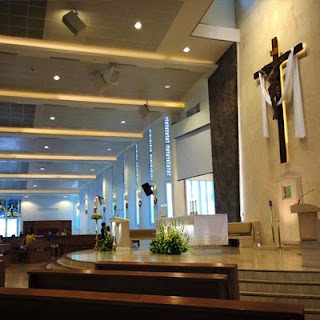 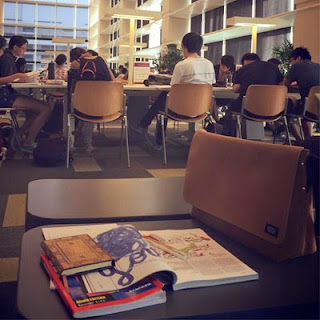 The weekend was relaxing, but still productive.

Friday night, hung out with @RKGreg, Chris, Ian, Richie and the rest of the guys at @RKGreg and @MkSurf8's place. The latter was not able to join us because of a trip to Manila. He was with us, however, in spirit. That's for sure. Hehe! Thanks again, @MkSurf8, for the intro to my now fave alcohol, Maker's Mark. I'm in love. It was an early night for me though as I had museum training the following day.

Saturday morning, I got up around 630AM. The museum docent training was at 930AM at Fort Canning. I wanted to have breakfast at home and relax a bit more before heading out to training. Thankfully, the training was quite fast. The lecture was done in 90 minutes. The rest of the time was spent for Q&A. The topic was on early artist impressions of Singapore. It was a very interesting module. I love that I learn more and more. Hehe! In the afternoon, I just had lunch at HV. There is a popular claypot chicken rice and I really love it. Afterwards, the rest of the afternoon was chillax time. In the evening, I headed to the gym for a cardio workout. I realised that I've been doing a lot of Pump, but not as much Combat. I should bring back cardio classes in my gym sched. The last agenda was just reading the March issue of Monocle, which was an issue special on Japan.

Today was also a relaxing day. The day started quite late. In the morning, I watched the latest episodes of Arrow and The Flash. After that, I prepared to go to Mass at St. Bernadette. The reason I went to faraway River Valley was because I wanted to go to the library afterwards. I reached the National Library at 130PM. As expected, it was full but I still managed to find an area where I could study and read. The next five hours were spent reading and studying. I read more articles on Monocle. I have to say I really love the magazine. It's my first time to read the magazine because I find it a bit pricey, but I have to say the articles are really well-written. The rest of the time, I was reviewing my Japanese lessons. I covered the first 5 lessons of Minna no Nihongo, the textbook that we use. This coming Thursday, my next Japanese course begins. Looking forward to it, though it's getting a bit more challenging. Haha!

The day, the weekend concluded with a relaxed Thai dinner with Richie at our favourite Thai place near his workplace. Hehe. Mon was unable to join us as he had a tiring Sunday.

Now, I'm just finishing this and I'm going to zzz in a bit. Tomorrow is the start of another week! Yay! Oh, tomorrow is also Tipz's first day at his new work. Yay! All the best, Tipz! I'm sure it'll be awesome!